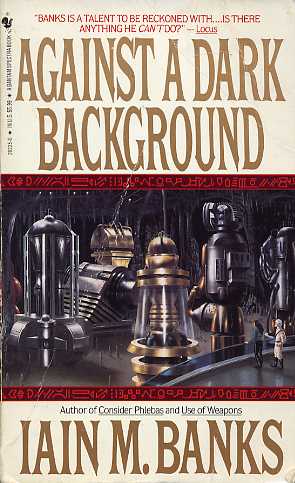 They had government permission to hunt down and assassinate her. What the religious Huhsz cult wanted was simple--the most deadly and enigmatic weapon constructed, the Lazy Gun, lost among the planets of the Thrial star system. Whoever controls the Gun controls all the worlds of humankind. And Lady Sharrow, former antiquities thief and soldier, is the key. On the run, betrayed at every turn, Sharrow sets out to accomplish the impossible and exact revenge -- even as she delves into the evil at the very heart of humanity.
Reviews from Goodreads.com 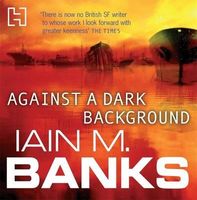