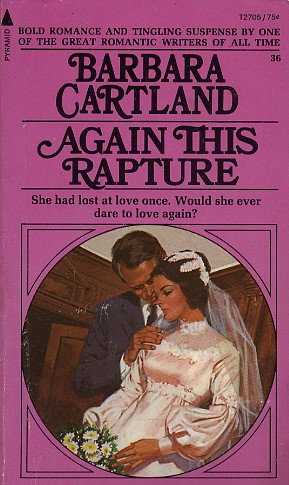 A MAN OF MYSTERY

Cynthia had lost the two things she loved most in the world--first Peter, the man she was to marry, and then Birch Vale, the country estate that had been her family's pride.

She had not been able to help losing Peter. Birch Vale was another matter. Perhaps she could hold on to it. But there were her father's debts to pay...

In the end she sold the estate to a fiery man named Robert Shelford--a man she hated on sight despite his good looks. But in spite of Cynthia's resistance, Shelford made it his business to draw her into his life--a life of scandal, mystery, and passion.
Reviews from Goodreads.com