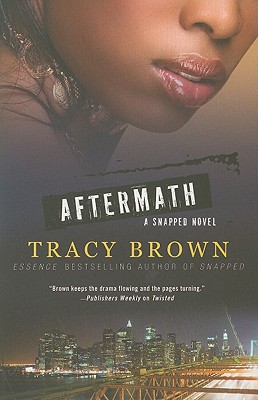 When Misa Atkinson confesses to the murder of Steven Bingham, her sister's brother-in-law, for doing the unthinkable to her son, everything is turned upside down. Misa now faces jail time and the loss of her son forever, and his drug lord brother, Frankie Bingham is out for revenge. Camille drops another bomb on Frankie, telling her estranged husband (and his mistress) that she is pregnant with his child. Their friends, Dominique and Toya gather around Camille and Misa in their time of need, but the storm clouds have gathered over their own lives as well. Dominique's daughter has gone missing and a dark figure from Toya's past has come back with a vengeance. Against the backdrop of a high profile murder case these four friends will band together like they never have before as they confront the demons of their pasts and an uncertain future -- together. And in the end, they are forever changed.
Reviews from Goodreads.com 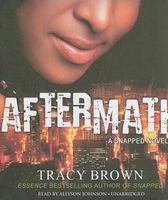 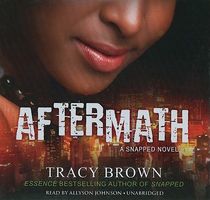