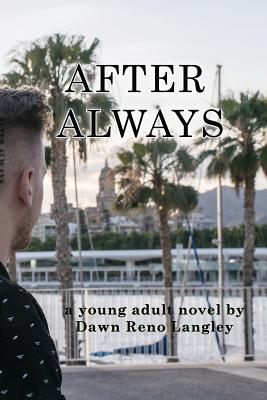 Share:
When the cops come to R.W. Carpenito's house, he thinks they're there for him. Instead, the Winter Park, Florida, police take away R.W.'s dad on charges of sexually abusing several girls with whom R.W. goes to school. The accusations, subsequent media attention, and legal shenanigans leave R.W. and his family torn apart. With the curiosity born of being 13 and not quite sure of himself, R.W. takes it upon himself to investigate his father's guilt. Or innocence. In the process of trying to uncover the details of his father's supposed relationship with three girls, R.W. finds himself falling for one of them. And his best friend, Jake, starts to question R.W.'s sanity. After Always is a coming-of-age story, but more than that, it's the story of one boy's courage to keep searching for the truth, even if that truth might destroy his whole family.