After All — Deborah Raney 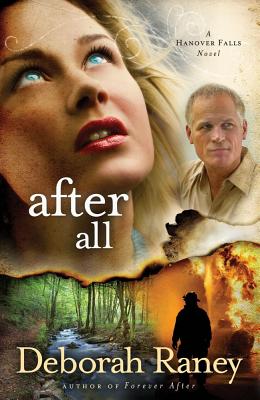 But then she discovers that David carried a secret to his grave.

A secret that changes everything she thought their marriage had been.

For the sake of their sons, can Susan forgive the unforgivable?

Andrea Morley lost her closest friend in the fire. But she has no right to mourn him. Instead, she must forever grieve in silence -- because her dearest friend was someone else's husband. Peter Brennan carries the weight of the world on his shoulders. As Hanover Falls' fire chief, he was responsible for the brave firefighters

who lost their lives that awful November night.

Can he ever shake the feeling that he should have somehow prevented the tragedy?

As he tries to rebuild the team at Clemens County's Station 2, it seems he might find comfort in the arms of the woman he least expected.