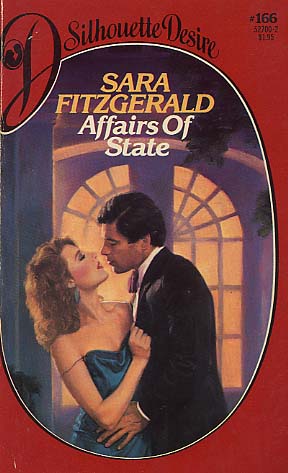 Maggie's election had been considerably helped by the incumbent senator's bad luck in getting caught up to his ears in a kickback scheme. She wasn't going to be so foolish as to get involved in anything that might jeopardize her hard-won position. But Maggie hadn't bargained on falling for a pair of laughing blue eyes.

Robert Tate was a reporter, a man to be wary of for a number of reasons. But somehow, counting them wasn't high on Maggie's list of priorities when she was in his arms.
They had everything to lose--so it was lucky they were both born to win.