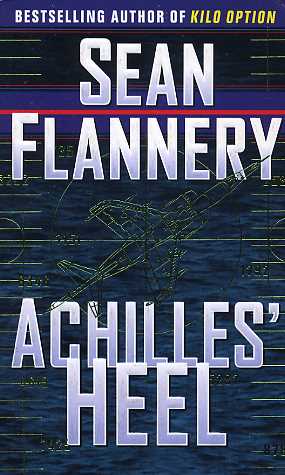 U.S. military intelligence analyst Bill Lane is on the trail of a Romeo-class Russian sub. The sub was supposed to be harmlessly scuttled at a submarine graveyard, and the mastermind behind its theft, an ex-KGB agent named Valeri Yernin, was supposed to be dead. But Bill Lane will have to prepare himself for one more surprise when he finally tracks down his target--because his opponent will be devastatingly ready for him.
Reviews from Goodreads.com