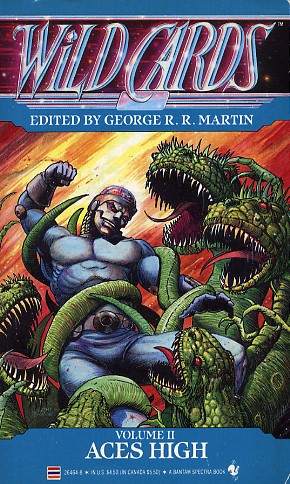 Soar into excitement and high adventure as nine of science fiction's most talented writers join in the exploration of this astonishing shared world:
Reviews from Goodreads.com 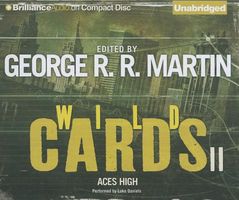 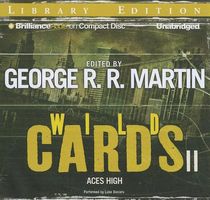 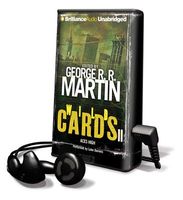 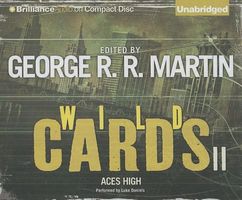