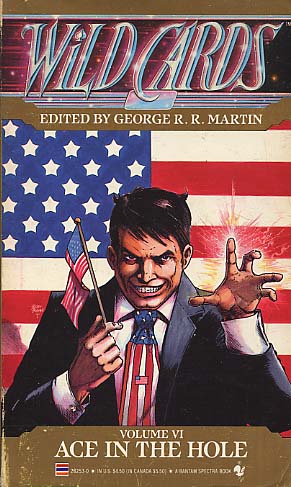 Since a strange alien virus created the superhuman beings known as Aces and Jokers four decades ago, they have struggled for respect and recognition. Now they are key players in a presidential convention torn by hatred and dissent as assassins stalk the halls of the convention and one of the candidates plans to use his secret Wild Card power for evil.