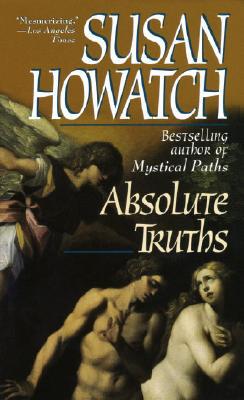 It is 1965, and Charles Ashworth has attained the plum position of biship of Starbridge, an honor that keeps him in a heady whirl of activity that would exhaust the most seasonal corporate executive. With the invaluable support of his minions and his attractive, unsuitable wife, he stand against the amorality and decadence of the age-"Anti-Sex Ashworth." He slays his opponents by being a tough, efficient, confident churchman, the torments of his past long since dead and buried.
And the the unexpected, the unthinkable, strikes.

Suddenly, he finds himself staring to the chasm of all the lies he'd been telling himself for years: about his marriage, his children, even his views on the Church. And as he suspects his old nemesis and dean, Neville Aysgarth, of drinking too much, of financial chicangery of-God forbid-having an affair.
Reviews from Goodreads.com