Above and Beyond — Erin St. Claire 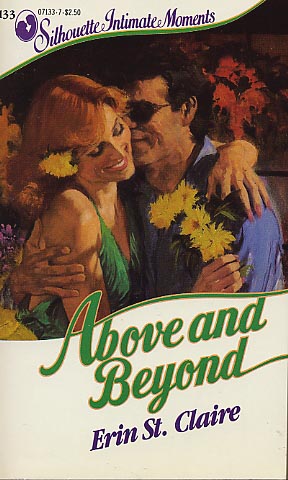 Tall, brawny, magnificent--with a black eye patch and slight limp that only added to his overwhelming masculinity--Trevor Rule might be the one man who could make Kyla Stroud forget her husband's death in the embassy bombing.

Who would believe that Trevor had fallen in love with a woman he'd never seen--just by reading the salvaged letters of his best friend? He barely believed it himself. And now he had to convince Kyla that he loved her enough to marry her and be a father to her baby.

But even as Kyla was awakened to her love for Trevor, his true identity and the secret he harbored threatened to shatter that love.
Reviews from Goodreads.com 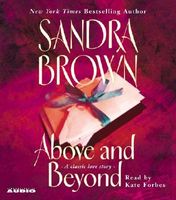