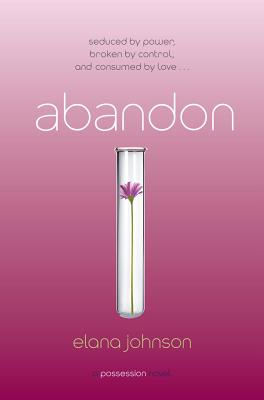 Share:
The fight for independent thought becomes a matter of life or death in this sizzling and intense conclusion to the Possession trilogy.

Vi has made her choice between Jag and Zenn, and the resistance may have suffered for it. But with the Thinkers as strong as ever, the rebels still have a job to do. Vi knows better than anyone that there's more at stake than a few broken hearts.

But there is a traitor among them…and the choices he makes could lead to the total destruction of everything Vi has fought for.

Vi, Jag, and Zenn must set their problems aside for the resistance to have any hope of ending the Thinkers' reign. Their success means everything…and their failure means death.