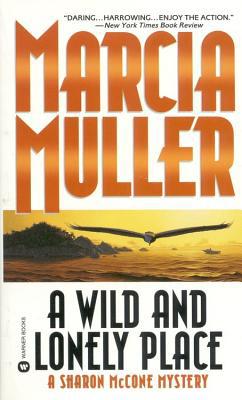 It's worth a $1 Million reward to Sharon McCone if she catches the man called the Diplo-bomber, who has set off bombs at consulates all over the U.S. Now he's in San Francisco--and that's McCone's turf. When he misses his latest target, the embassy of a small Arab emirate, McCone's on the spot--and soon discovers some disturbing things about this strange, forbidding embassy. One is the American woman kept a virtual prisoner there by her Arab mother-in-law.

The other is a mischievous, lonely nine-year-old girl who's in grave danger not only from the terrorist but also from her estranged playboy father. Went the child disappears, McCone follows her trail to a desolate Caribbean island. Here McCone's rescue mission takes her dangerously close to death and the hidden motive behind the Diplo-bomber's explosions. Now, with a child's life hanging in the balance, what McCone plans to do may either be called cold-blooded murder...or justice.
Reviews from Goodreads.com