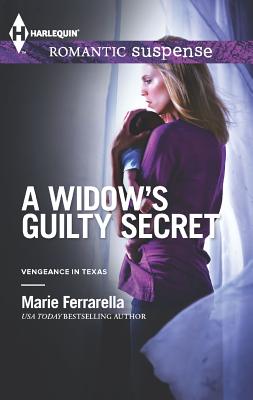 "WATCH OVER MY BABY."

As the mother of a newborn, Suzy Burris is accustomed to sleepless nights. But tonight, she's waiting up for her husband, Peter, to tell him she wants a divorce. Instead, she learns he's been murdered. And the sexy detective who's just delivered the shocking news is asking questions indicating she's a suspect.

When Detective Nick Jeffries left Houston for the sleepy town of Vengeance, Texas, he hoped to leave behind the city's grisly homicides. The latest triple murder to hit his desk nixes that idea. Being attracted to the widow of one of the victims is the last thing he needs. But when Suzy and her baby are threatened, he'll risk all to keep them from a killer's crosshairs….
Reviews from Goodreads.com