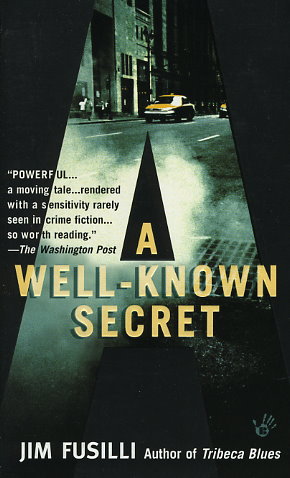 Terry Orr is a haunted man. Haunted by the murder of his wife and son. Haunted by the tragedy that darkened the streets of his home in lower Manhattan. Now, he has to raise his fourteen-year-old daughter alone and find the killer who shattered his world. And when he meets Sonia Salgado -- who served a thirty-year prison sentence for a murder she didn't commit -- he has to figure out why an innocent woman would keep her silence...and why someone would want her dead.
Reviews from Goodreads.com