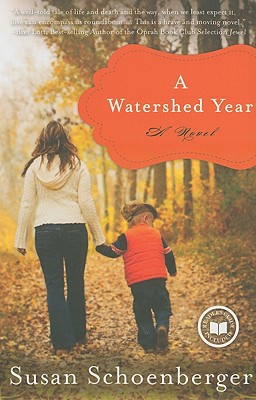 A woman in the midst of heartbreak finds renewed purpose in her life when she decides to adopt a young boy from Russia in this powerful and triumphant debut novel.

Two months after the death of her best friend Harlan, Lucy remains haunted by the things she never told him including her deep love for him. Then she begins receiving emails he'd arranged to be sent after his death, emails that will change the course of her life. One email in particular haunts her -- he tells her he is certain she is destined for motherhood. Thus begins her watershed year.

It is said that out of despair comes hope and in her grief, Lucy finds that the possibility of adopting a child offers her a new chance for a fulfilled life. When she travels to Russia to meet four-year-old Mat she sees in him a soul that is as lonely and lost as hers. Slowly they learn to trust one another and each begins healing. It is when Mat's father comes to America to reclaim his child that a truth about Mat's past is revealed, a truth that might shatter Lucy's fragile little family forever.

A Watershed Year is a powerful story of love, loss, redemption, and what it means to be a mother proving that out of despair can come joy and the beauty of second chances. Includes a reader's guide and questions for book clubs.
Reviews from Goodreads.com 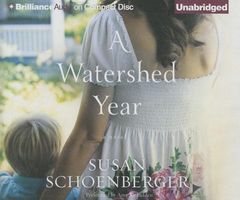