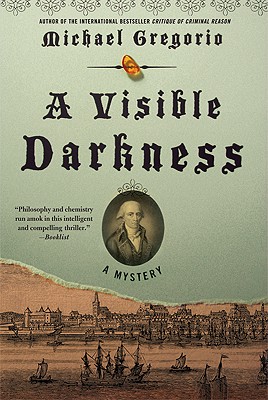 Share:
Prussia has been overrun by Napoleon's forces, and the Emperor's troops have discovered a new source of funds there: enough amber to finance France's wars. But their plans stall when the girls who collect the stones begin to disappear, only to be found gruesomely disfigured by an unknown killer. The French call upon Prussian investigator Hanno Stiffeniis, who must seek out the culprit knowing hat his own success may doom his country's future. Dark, intelligent, and vividly written, A Visible Darkness continues a masterful series of historical mysteries that portray a past torn between nationalism and humanism, superstition and science.