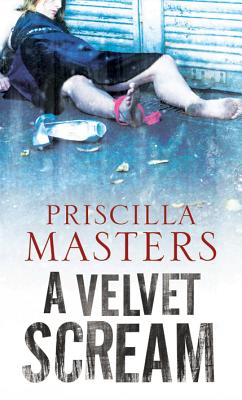 Share:
On a snowy December morning, a young woman is found outside Patches nightclub in Leek. Half dead from the cold, she says she has been raped. As Detective Inspector Joanna Piercy, fresh from a disciplinary action, investigates, she learns that Kayleigh Harrison has made unsubstantiated allegations before against her stepfather. But there are possible links to a similar rape case six months previously . . . Is there a real case to investigate or not? Kayleigh holds the key, but how much of her story can be trusted?