A Trick of the Light — Damian Knight 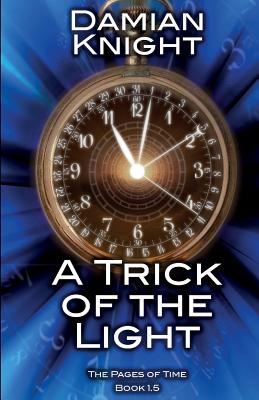 Share:
It’s the summer of 1969, and as Apollo 11 touches down on the moon, Michael Humboldt, a soldier horrifically wounded in the Vietnam War, uses the strange and disturbing powers he has developed to escape a secure military hospital in San Francisco. Seeking to become the master of his own destiny, he travels the backroads of California in order to evade the police and military authorities who are searching for him. But before the year is out, Michael has fallen for the beautiful Rachel and returns to San Francisco to find the doctor who can help him control his powers. He is ultimately thrown into a deadly game of cat and mouse, the shockwaves of which will change his and many others' lives for decades to come.