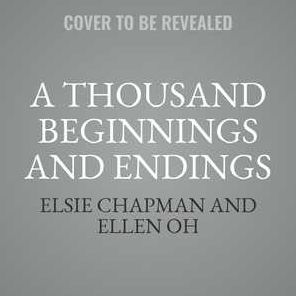 Fifteen talented authors -- including New York Times bestsellers Melissa de la Cruz, Renée Ahdieh, and Julie Kagawa -- reimagine the folklore and mythology of East and South Asia in short stories that are by turns enchanting, heartbreaking, romantic, and passionate. Compiled by Ellen Oh and Elsie Chapman, this exquisite collection is for fans of Neil Gaiman's Unnatural Creatures and Ameriie's New York Times -- bestselling Because You Love to Hate Me.

A mountain loses her heart. Two sisters transform into birds to escape captivity. A young man learns the true meaning of sacrifice. A young woman takes up her mother's mantle and leads the dead to their final resting place.

Bestselling and award-winning authors explore the timeless themes of East Asian and South Asian myths in fifteen original stories that will appeal to every reader. From fantasy to science fiction to contemporary, from romance to tales of revenge, these stories will beguile readers from start to finish. Edited by We Need Diverse Books founder Ellen Oh and Elsie Chapman, this anthology contains stories from fifteen East Asian and South Asian authors, including New York Times bestsellers Melissa de la Cruz, Julie Kagawa, Renée Ahdieh, and Roshani Chokshi. For fans of April Tucholke's Slasher Girls & Monster Boys and Holly Black's Zombies vs. Unicorns.
Reviews from Goodreads.com 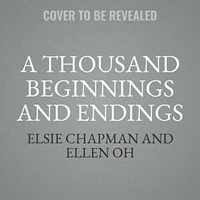