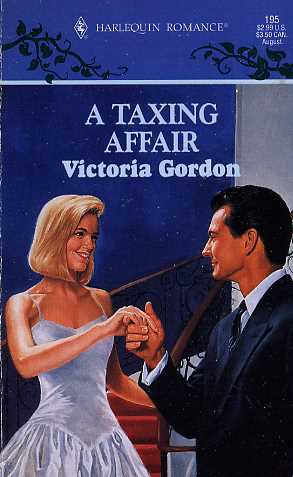 
What did Phelan Keene really want?

Vashti didn't know what to make of Phelan Keene. First, he held her responsible for his father's death, and then he told her she was incredibly sexy! And even stranger, he wanted to model a character in his new novel after her.

But she wasn't gorgeous or glamorous. So what on earth could the famous author - who could have any woman he fancied - possibly want from Vashti?

Unfortunately, just after she began to believe that Phelan was actually attracted to her, Vashti discovered the answer to that question....Revenge!