A Period of Adjustment — Dirk Bogarde 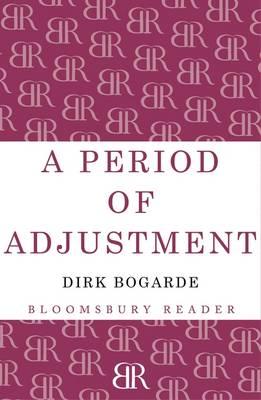 First published in 1994, this is Dirk Bogarde's fifth novel.


Following on from his previous novel, Jericho, evoking the manifold themes and compelling rural French atmosphere of its predecessor, A Period of Adjustment tells the story of William Caldicott.


Still recovering from his ruined marriage and the tragic death of his estranged brother, William attempts to build a new life in the south of France with his young son. However, he soon finds himself being attacked from another, far too personal front.


A moving depiction of loss, pain, family and life's dramas, A Period of Adjustment is a beautifully crafted portrait of optimism and the endurance of the human spirit.
Reviews from Goodreads.com