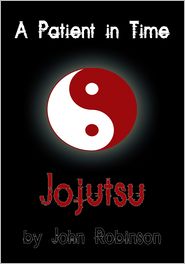 
A few years down the road Jojo has grown up and matured. Since escaping from, or rather should I say being let out of, prison, hes had a chance to find his feet in the world. The Life and Times of Jojo, is part an exploration of that process of settling in the author and his creation have partook on the completion of his first journey, and part a myriad of creative writings and expressive reflections on the world today, and the people who inhabit it. Not entirely different from Jojos Amazing Adventure, in as much as I have still tried to write in a free-flowing, and above all honest style, this should still be very much regarded as a different book. The sequel in fact. A resting point after the adventure, from where-which vantage can be taken over not just the boundaries already passed, but also yet those to come. A some-times complicated, some-times simple narrative, written largely in the first person, which chronicles something expressive and something else.