A Note of Parting — Liz Ryan 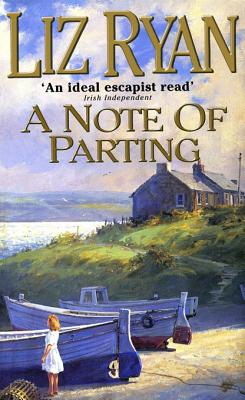 Share:
When Aran Campion leaves her sleepy Irish fishing village for faraway London, she wants both to escape and to grow.  Soon her job, her music, her Saturday market stall make her life too full for the love and marriage that once seemed to be her destiny.
Until she meets a struggling musician called Ben. Despite differences of race, religion, class and education, Ben and Aran seem destined for dizzying success.
Until Aran has to deal, alone, with the child who could spoil all her dreams.
'Liz Ryan understands not only a woman's heart but a woman's mind' Terry Keane Sunday Times