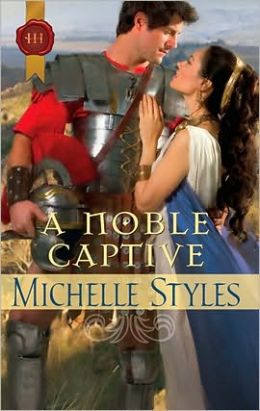 Roman Soldier
Strong, proud, honorable … Marcus Livius Tullio embodied the values of Rome. Captured on the high seas and brought to the Temple of Kybele, he was drawn towards the woman who gave him refuge.
Pagan Princess
Fierce, beautiful, determined … Helena despised all that Rome stood for. In sheltering Tullio, she had to subdue her awareness of him … or she might confess all! The soldier's strength and nobility tempted her to lean on him, but she knew that to succumb would be to betray her people.
75 BC, Roman Empire