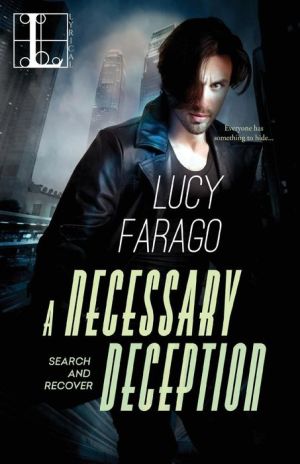 Share:
The agents of the renowned Investigative Collection Unit have to be the biggest, baddest, and brightest to take on missions no one else would dare. It doesn't hurt that they're also the sexiest. But in a shadowy world where reality means living on the razor's edge of deception, few survive with their hearts intact . . .

ICU intel expert Monty Buchannan's idea of fun is creating software-not roughing it in a cabin off the grid in Alaska. But his team forced him to unplug when his intense need to be in control put a mission at risk. Being alone isn't a problem; most people make him uncomfortable. But there's something about the woman he finds floundering in a frozen stream that warms his ice-cold heart . . .

Taylor Moore was once a spoiled socialite famous for her tabloid-worthy exploits, until she broke out from under wealthy father's thumb. Now she's the self-made CEO of an online matchmaking service-and on the run from Russian mobsters who've hijacked her website. But when she's suddenly plucked from a river by a half-naked mountain man, trust will become a matter of survival. And desire just might break down the defenses that have kept them both playing it far too safe for far too long . . .