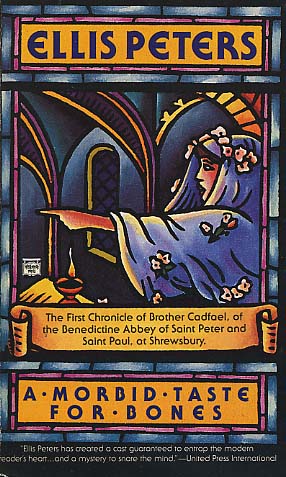 In the remote Welsh mountain village of Gwytherin lies the grave of Saint Winifred. Now, in 1137 the ambitious head of Shrewsbury Abbey has decided to acquire the sacred remains for his Benedictine order. Native Welshman Brother Cadfael is sent on the expedition to translate and finds the rustic villagers of Gwytherin passionately divided by the Benedictine's offer for the saint's relics. Canny, wise, and all too worldly, he isn't surprised when this taste for bones leads to bloody murder.

The leading opponent to moving the grave has been shot dead with a mysterious arrow, and some say Winifred herself held the bow. Brother Cadfael knows a carnal hand did the killing. But he doesn't know that his plan to unearth a murderer may dig up a case of love and justice... where the wages of sin may be scandal or Cadfael's own ruin.
Reviews from Goodreads.com 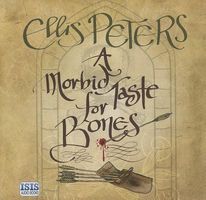