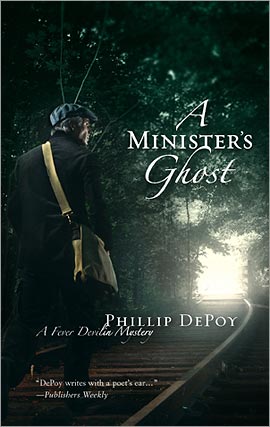 Leaving academia for the hills of Appalachia, folklorist Fever Devilin is reconnecting with his roots and, in complex ways, his soul. While his urban intellect separates him from the superstitions of the mountain folk, he can't seem to shake the ominous warning of a ghostly apparition he sees at a railroad crossing. His fears are founded when he learns that two teenage girls were crushed by a speeding train when their car stopped on the tracks.

Pushed to investigate by the grieving family, Fever discovers too many reasons to call this an ordinary accident. But was it murder? Searching for answers proves both strange and melancholic: a trail of drifters, carnies and ghost stories in a rural community still remarkably untouched by the modern world--yet darkened by an inherent evil even the most innocent cannot escape.
Reviews from Goodreads.com 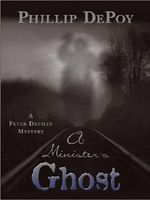