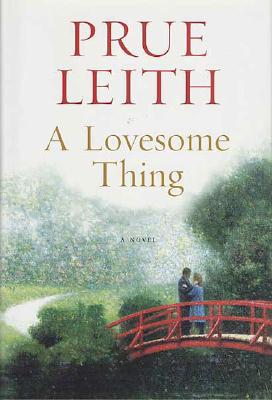 Share:
Growing up in the outback of South Africa, sensible Poppy realized she would always have to look out for her younger sister, the beautiful, wild, and unreliable Carrie.

Years later, in London, Poppy, a stage actress with three children and a charming, handsome husband, never imagines that Carrie, now a sexy and passionate caterer, would try to hurt her. But Carrie can't help herself. She's resentful that Poppy has everything she always wanted: a successful, fulfilling career, a gorgeous husband, a loving family, a house in the country, while Carrie has nothing but debts, one-night-stands, and an uncertain future. Carrie discovers the chink in Poppy's armor, her husband Eduardo, and she sets out to exploit it in the way she knows best. She provides Eduardo with danger, excitement, and great sex - all things that have faded in Eduardo and Poppy's marriage. But in destroying her sister's peace of mind, Carrie risks losing all those who love her.