A Love Song and You — Linda Shaw 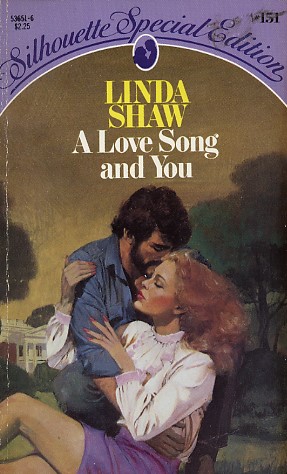 Share:
Judge Laura Remington's father had gone to jail for pirating Dallas Jones' country-western songs. By rights she and Dallas should have been enemies; yet when they met, nothing seemed to-matter except the magnetic energy neither could deny.

There were all kinds of reasons why they shouldn't get involved. But Laura chose to accept the love that had been denied her for too long. And Dallas justified all their feelings for the sake of that love. So behind closed doors, behind Nashville's back, Laura and Dallas claimed what was rightfully theirs.