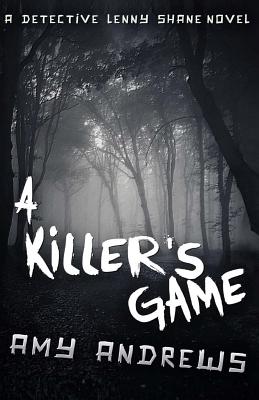 Detective Lenny Shane is a tough, and instinctual Homicide Detective. He is anxiously on the verge of announcing his retirement, when a psychotic murderer initiates a long awaited game of cat and mouse with him. Lenny is devastated when he figures out that the killer is targeting his closest friends and family. Against the oath he took as an Officer, he abandons his moral compass, and all regard for the law. Racing against time, and the elements, he must follow the clues that are luring him deeper and deeper, into a deadly trap. The killer has his next victim in sight, and Lenny has been given only twenty-four hours to stop him. Even with his Detective instincts kicked into high gear, can he make it in time to save the next casualty, or will he end up with more blood on his hands?
Reviews from Goodreads.com