A Jump Into Murder — Ronald Yarosh 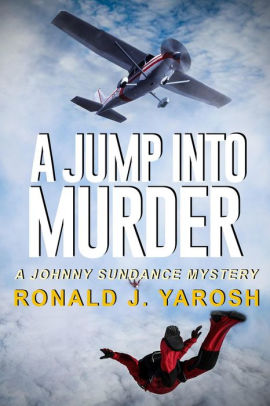 
A gruesome murder. A dismembered body. Who was the victim and who wanted him dead?Ace crime solver, Johnny Sundance attempts to solve this difficult case while fighting the effects of a brain tumor that threatens his very existence.The only clue to the victim's identity is a faded tattoo from long ago. Media pressure eventually ratchets up the suspense in this page-turning, fast read that will keep you up long after the murderer is revealed.A Jump Into Murder is a standalone story in the Johnny Sundance Florida Mysteries series. If you like noir fiction, super-smart PIs, and baffling murder mysteries, then look no further than Ronald J. Yarosh's gripping novel.Buy A Jump Into Murder to find out if Johnny solves the case before it's too late.