A Judgment of Whispers — Sallie Bissell 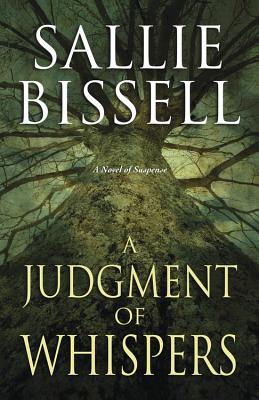 Whispers abound at the ancient Spanish Oak. To those who know how to listen, it tells secrets of vanquished conquistadors, Cherokee witches, and the long-unsolved murder of ten-year-old Teresa Ewing. Whispers also thrive in the town of Hartsville―rumors that Teresa's killer still walks free.

While running for District Attorney, Mary Crow finds the whispers starting to swirl around her. Did one of her friends cover up that twenty-year-old murder? Does her campaign have blood on its hands? As new evidence is discovered, Mary realizes that the only way to save her reputation is to find the true killer and silence the vicious gossip that has trapped so many people in lies.