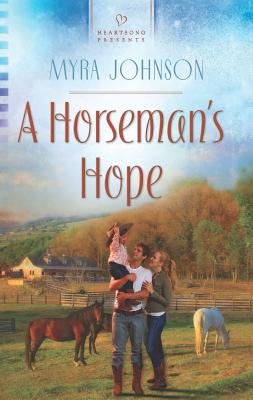 GRACE LORIMER IS TOO BUSY FOR A RELATIONSHIP.

And love is definitely out of the question while she works her way through college to earn her occupational therapist certification. Besides, her mother's string of failed relationships and broken promises prove romance is not worth risking her heart-even when she begins to care deeply for single dad Ryan O'Keefe.

Four years after his girlfriend, Shana, became pregnant, Ryan still can't believe he's a father...and can't imagine being anything else. His daughter is the light of his life. Now if only Shana could embrace motherhood and the three become a real family....

Then Ryan receives shocking news about Shana, and his world is torn apart as he faces losing his daughter. Suddenly old feelings for Grace resurface, but is a whirlwind marriage of convenience the answer?
Reviews from Goodreads.com