A Home for Jocelyn — Eleanor Farnes 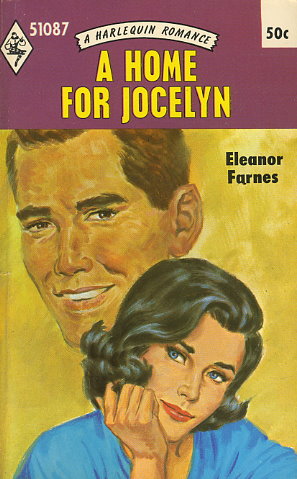 Aunt Irene was just as selfish as Aunt Jane, just as determined to exploit Jocelyn to the uttermost under the pretext of "giving her a home". Still, Jocelyn felt that in leaving Jane for Irene she had made a change for the better. There was the lovely country house instead of Bloomsbury; there was kind Uncle Philip; and there was Richard Barnewell. And whenever he spoke to her, she could say to herself, happily: "This could never have happened at Aunt Jane's."
Reviews from Goodreads.com