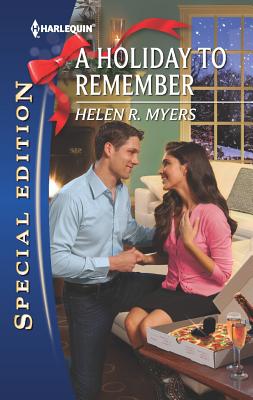 Alana Anders had lost enough in life to recognize a kindred soul. So when fate led her to a lonely cowboy -- with a battle-scarred heart to match her own -- she should have given him a nod and moved on. Because the holidays were upon her…and the last thing she needed was someone else's problems….

But what she wanted was another story. And she wanted Mack Graves, reluctant war hero and heir to the Last Call Ranch -- badly. She knew that Nowheresville, Texas, was the last place he longed to be -- at Christmas, no less! -- but Alana just knew that she and Mack were meant to be together. And that in each other's arms they could forge a new kind of home….