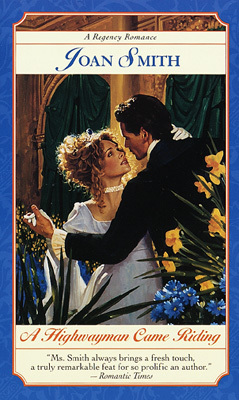 COULD LOVE SOOTHE THE SAVAGE THIEF?

The penny-pinching duchess, determined not to pay for another night's lodging, insists her coach travel the perilous roads outside London, all but begging for the unwanted attentions of a roving thief. It is her companion, Marianne Harkness, who first hears the pounding hoofbeats -- and who boldly meets the gaze of the handsome highwayman Captain Jack.

However, nothing goes as planned -- for the victims or the criminals -- and the duchess leaves it to Marianne to rescue her diamonds from Captain Jack's clutches. But soon adventure turns to mayhem, as Marianne discovers that the only way to reform the scoundrel was to fall in love with him!
Reviews from Goodreads.com 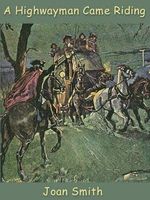