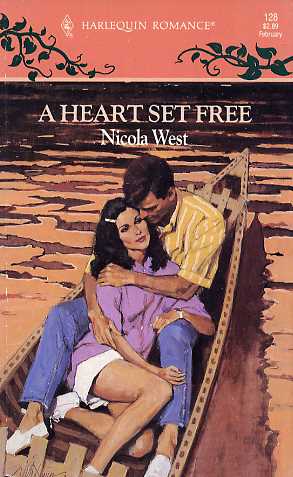 Laurie had grown up

And Russ Brandon didn't think he liked the big-city girl she'd become. The handsome lawyer didn't think she had it in her to fulfill the terms of her uncle's will. He didn't think Laurie could spend three months living in the rustic cabin her parents had built on the shore of a remote Canadian lake.

Laurie knew that she had to do it--that she needed to find the roots she'd so long denied. But would she also rediscover the love that she had felt for Russ all those summers ago?
Reviews from Goodreads.com