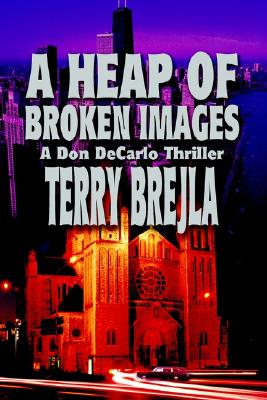 The Cardinal of Chicago suddenly dies. This is the most important position in the Catholic Church in the United States, and the Holy Father carefully considers his options for filling this role. To the amazement of everyone, Lawrence James, Bishop of Des Moines, Iowa is named Cardinal of Chicago. The last thing that was on Chicago Mayor John O'Toole's mind with the arrival of the new Cardinal was that his own life was in jeopardy.
Reviews from Goodreads.com