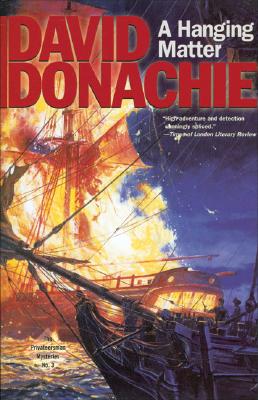 Share:
Returning to England, Harry and James become embroiled in a vicious struggle between rival smugglers played out in the English Channel. Witnesses to a bloody confrontation, they flee to Deal-only to find that, behind its picturesque facade, the town is a haven for traders in contraband, seething with corruption and violence.