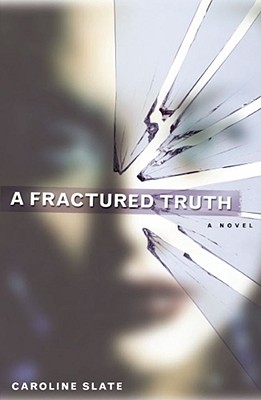 Share:
One moment is all it takes to change the course of a life. An instant in time, and a world is forever altered. For successful young jewelry designer Grace Leshansky that moment came when she shot and killed her charismatic con-man husband, Paul Boudreau. Grace never denied the act, never spoke about the moments just before, when her finger tightened around the trigger -- when Paul ripped her world apart with one more lie. Or was it a truth?

Manslaughter: to Grace's ear the slaughter of a man sounded worse than murder. It still does seven years later when she's released from prison -- a woman indelibly changed. She returns to New York City, where she finds everything that mattered to her gone. She fiercely misses her father, George, a charming, hapless gambler with a taste for the company of gangsters. But George Leshansky's dead now, killed to prevent his turning FBI witness -- or perhaps, just perhaps, he is alive.

As she searches for a way to live with the past and in the present, Grace confronts more memories than she can bear and a few questions she may no longer be brave enough to ask. Almost immediately, risks begin to surface from every direction: Gabriel McCail, a reporter bent on exposing Paul's treacherous life in an insider biography, threatens to stir up the past; and Michael Pyatt, the beautiful boy who loved and left her at seventeen, is back, possibly with information about her father. Will Grace have the courage to face the answers to her questions, or will her quest for the truth jeopardize her newly won freedom, and the lives of those she holds most dear?