A Flutter in the Dovecote — Jemima Norton 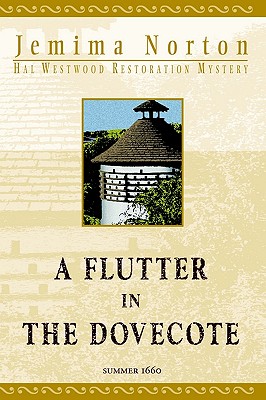 
The English Civil War divided loyalties and families. When King Charles II was restored to the throne in 1660, the nation struggled to heal the divide and rebuild a nation after nearly two decades of Civil War. Many had suffered under Cromwell’s Commonwealth, lives had been taken, fortunes made and lost, and land redistributed. The Hal Westwood Restoration Mysteries series is an epic tale of a family divided, beginning with the return from France of the Royalists, Hal Westwood’s arranged marriage to the daughter of a Puritan, and their budding love affair. Historically accurate, yet filled with bone-tingling murder, intrigue, and romance - step back in time with the Hal Westwood Restoration Mysteries!