A Fistful of Pearls and Other Tales from Iraq — Elizabeth Laird 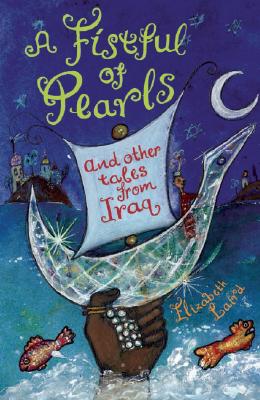 Secret serpents, devilish demons, mysterious magicians — the folk tales of Iraq are filled with otherworldly creatures, enchantment, and earthy humor. During her time spent in the Middle East, award-winning novelist Elizabeth Laird gathered together the very best Iraqi stories, ranging from thieving porcupines who get their come-uppance to the hilarious tale of the chaos caused by a handsome stranger who knocks at a house harboring a marriageable daughter. Meticulously researched, these stories reveal the true, traditional heart of Iraq, far removed from today's news headlines.
Reviews from Goodreads.com