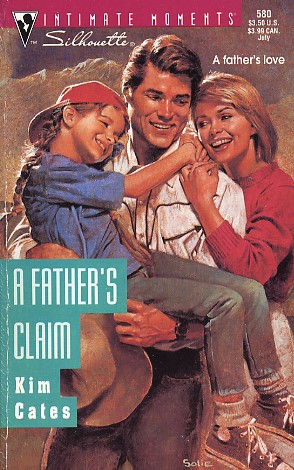 As an impetuous youth, Trace McKenna felt betrayed when Annie Brown refused to marry him, then ran off pregnant and alone. He'd been told she hadn't loved him, that she'd gotten rid of their baby...but that was a lie. Because nine years later he found Annie -- and the little girl who looked just like him.

Annie Brown hadn't had an easy life. She'd started off with three strikes as a pregnant, teenage runaway. But now she'd made something of herself -- and of her daughter. And nothing -- and no one -- could take that away from her. Until Trace McKenna walked back into her life and demanded their child...