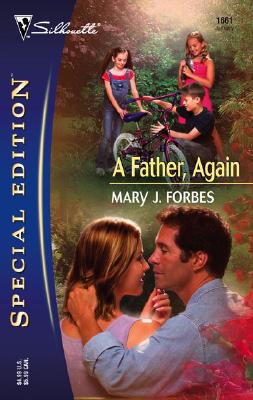 Until his neighbor's cat gave birth to kittens on his favorite shirt. But after returning the new family to its rightful owner, Jon was finding it hard to stay away from Rianne Worth. In fact, ignoring the alluringly petite mother of two would be downright unneighborly.

The sexy guy in faded jeans who charged onto her land was no stranger to Rianne. Beneath the ex-cop's gruff manner was the same boy who'd awakened the sweetest yearning in her schoolgirl heart. Now the single father was back in Misty River...and Rianne knew that this time, her very adult feelings might prove impossible to resist....