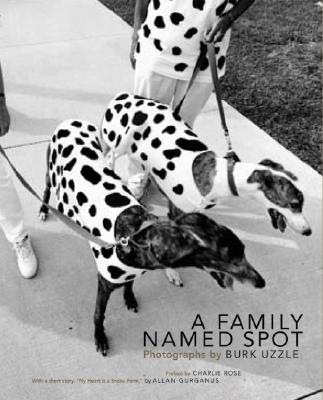 One of America’s most highly regarded photographers, Burk Uzzle has claimed a territory all his own as a chronicler of the quirky and strangely beautiful in the vast American landscape. A Family Named Spot gathers seventy-seven black-and-white photographs taken during the photographer’s many trips across the United States in the last decade. Also included is an Allan Gurganus short story inspired by the photographs and published originally in The New Yorker.
Reviews from Goodreads.com 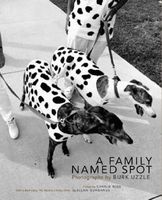