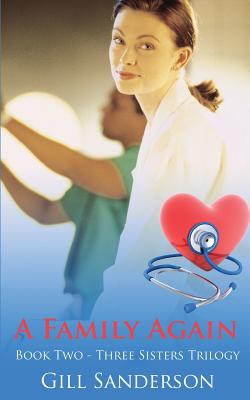 Share:
Instant attraction
Emily was amazed to find herself kissing Dr. Stephen James. She'd come to Africa to forget men after her marriage had failed and the last thing she needed was to fall for a man who was returning to England in two weeks. So when Stephan asked for more Emily had to say no.
But when Emily was forced to return to England she was surprised to find out that Stephen was her new boss. Emily had a second chance and this time she wanted to say yes.
Three caring sisters â€" in need of a loving family.