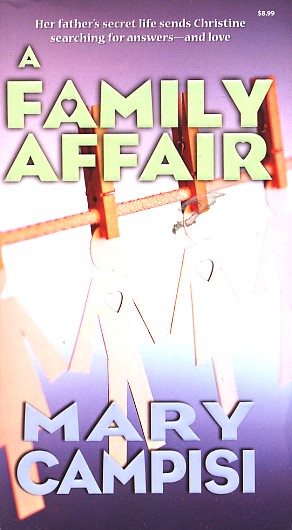 Share:
Christine Blacksworth is every man's dream: sexy, well-to-do, and tucked neatly into daddy's company pocket. But when her father's sudden death reveals that his weekend getaways were spent with a passionate mistress and a second family, Christine is devastated. The secrets are just starting to surface as Christine shies away from her lavish life and gorgeous but business-first boyfriend to return to her newfound family, which includes the mouthwatering Nate. Christine finds herself following in her father's footsteps, in a battle between two families and on a quest to find happiness and quench her desires.