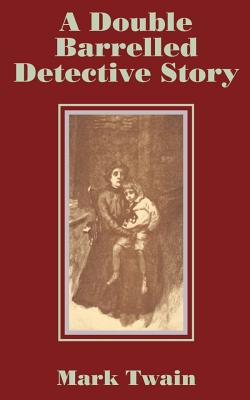 Mark Twain is at his irreverent best with this hilarious parody of the 19th-century mystery - two seemingly unrelated narratives are spliced together, the author interjects himself as a character, and Twain even provides literary criticism of himself midway in the text. A Double-Barreled Detective Story is a delightful spoof of the mystery genre, then in its infancy, introducing the reader to Sherlock Holmes as he has never been seen before or since. Far from his usual elegant London haunts, the great detective is caught up in a melodramatic murder mystery of love, betrayal, and vengeance in a rough California mining town - and dealing with characters named Ferguson, Wells-Fargo, Ham Sandwich, and Fetlock Jones.
Reviews from Goodreads.com 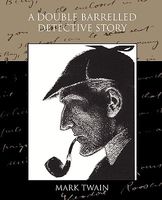 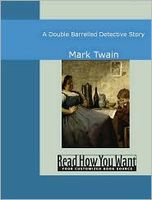 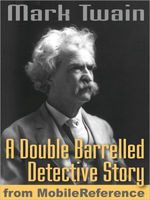 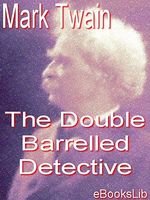