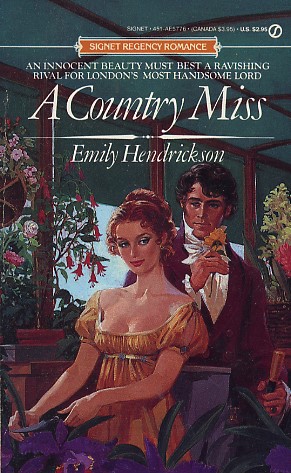 Charity was poor as a church mouse, Kenrick was rich as Croesus. Charity was unschooled in the ways of the world, Kenrick moved in the most sophisticated circles. Charity dressed in a dismally dowdy manner, while Kenrick was being stalked by the fashionable and stunning Lady Sylvia.

To capture Kenrick, Charity had to transform herself from a shy country Miss to the toast of the town and she had but one swift week to do it. It was quite impossible, of course--yet when Cupid's arrow provides the spur, and an unconventional aunt provides the means, impossible dreams can sometimes come true....
Reviews from Goodreads.com